Breaking News
How to protect your flooring from your dog?
How Does White Oaks Knolls Rehab Centre Help The Patient To Recover?
Why does online Blackjack include a bonus?
Why am I being requested for private statistics?
09 Aug, 2022
Skip to content 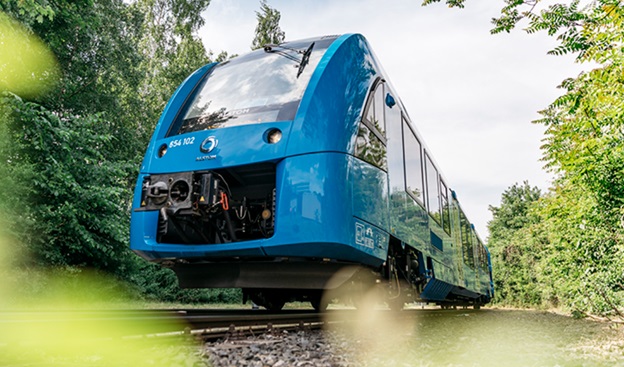 When we look towards the future of green travel and reducing greenhouse gas emissions, the electric-powered rail may not be the only solution. Hydrogen-powered trains are also being developed as a part of the effort to decarbonize transport. Hydrogenics—now part of Cummins—is one company that is working on developing hydrogen fuel cell systems for trains.

Alstom’s “iLint” train, powered by a hydrogen fuel cell, was first previewed at the Innotrans exhibition in Berlin in 2016. The train can reach a range of up to 1000 kilometers per each hydrogen tank fueling. As of September 2018, two hydrogen fuel cell trains are already being used in commercial service in northern Germany.

The switch to hydrogen-powered trains could help reduce railway operations’ reliance on electric power and also help to decarbonize the railway sector. Hydrogen fuel cells emit no pollutants, just water vapor. And while hydrogen itself is not a naturally occurring element, it can be produced from renewable resources like solar and wind power.

Hydrogen fuel cell stations could be set up across freight lines as well as passenger lines throughout Europe offering a modern carbon-neutral transportation network. As this technology continues to develop, we will see more people brought into the industry and various changes to the engineering surrounding freight and passenger rail in Europe.

If successful, hydrogen-powered trains could provide a more sustainable and environmentally friendly option for rail travel in the future. By the end of 2022, Alstom has the ambitious goal of having 27 active trains in the European market. As the company continues to produce trains in Germany, we will see them expand into interesting markets in France and England as well.

For nearly half a century, Swartz Engineering has been at the forefront of industry safety. They are a family-owned company specializing in power distribution for the electrical industry. They are the leading manufacturer of Portable Electrical Substations. 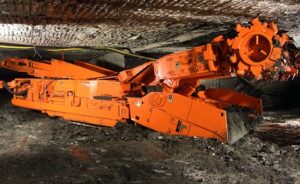 How a Continuous Miner Works In 2022 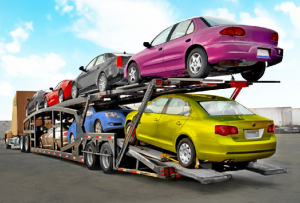 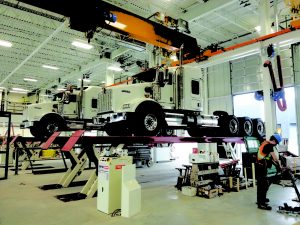 HOW TO CHOOSE A PERFECT LIFT FOR YOUR VEHICLE? 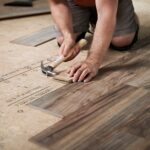 How to protect your flooring from your dog? 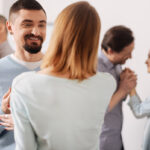 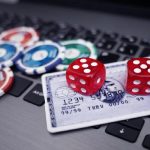 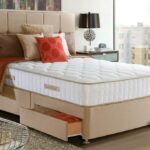